Overcoming Bias Against Motorcyclists During An Accident Claim

Some people hold erroneous beliefs about motorcyclists. These beliefs can affect your motorcycle accident claim, especially if a jury tries your case. Below are some ways to overcome some of these biases.

Motorbikes Are Difficult to See

A common complaint against motorcyclists is that they are difficult to see. The complaint comes from the fact that motorbikes are relatively smaller than other vehicles. You might even hear a driver complaining that a motorcycle came out of nowhere after a car-motorcycle collision.

True, motorcycles are small. However, adequate motorists should still see motorbikes on the road, especially if the conditions are clear. Thus, you may overcome this bias by proving that the motorist saw or should have seen you before the crash. Can do this by proving that:

Essentially, you want to show that if the motorist didn't see you, it was because of their mistake and not yours.

Another erroneous belief is that motorcyclists routinely break traffic rules. Those who hold this belief have probably interacted with a few motorcyclist rule breakers and assumed they are representative of the demographic.

Don't struggle to prove that motorcyclists obey traffic rules. Work to prove that you were not breaking any rule on the fateful day of the crash. For example, you can use videos of the accident scene and eyewitness testimony to show that:

The onus will be on the motorist to prove that you broke a traffic rule and the violation caused the accident.

Three approaches can help you deal with this bias:

Your motorcycle accident lawyer can help you gather the necessary evidence and apply the relevant strategies. 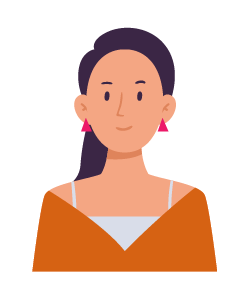